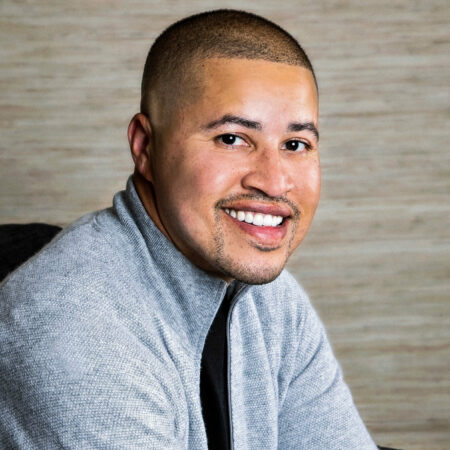 Since its founding, dj2 has assembled a diverse slate, carving out a niche as the premier production company specializing in adapting videogames for linear media formats.